How do we cope financially if we get really sick? 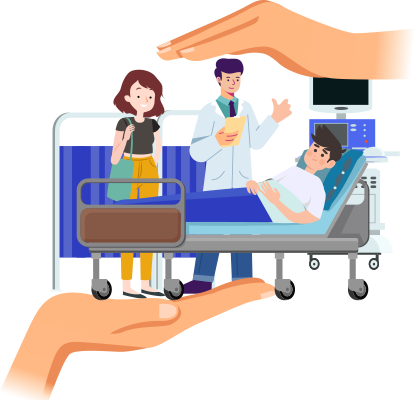 One of the biggest challenges we can face, is encountering a serious illness that takes us out of action for a period of time. Everything from work to play needs to take a pause as we take on what could be the challenge of our lives.

Hopefully we’re in a position where we can get sick pay from work, or benefit from social welfare if it’s a prolonged battle, but not all employers operate the same, and not all of us are eligible for social welfare entitlements. 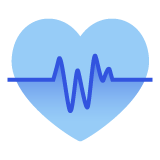 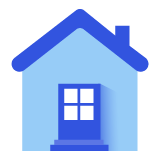 Unfortunately however, not everything can be paused. Mortgage Payments, Childcare, Household Running Costs, just to name a few, still need to be paid.

Depending on your illness you may even find additional expenses that Health insurance doesn’t cover, such as household alterations to help us live in a new norm. What if you’re sick for longer than your employer will pay an illness benefit for (if they have one)?

How can you ensure that you and your family can focus 100% on battling an illness, and avoid the added burden of financial concerns? 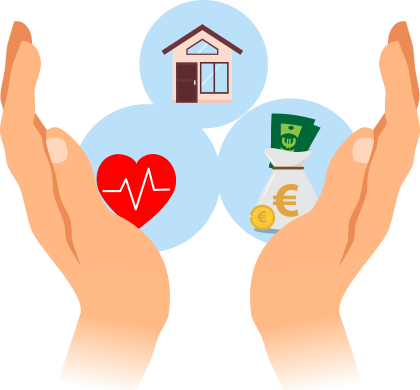 Specified Illness protection pays a tax-free lump sum to the person who stands to benefit from the policy in the event of the insured person(s) being diagnosed with one of a range of illnesses. Most commonly these cover Heart Attack, Cancer or Stroke, but some products cover 44 + illnesses such as Alzheimer’s disease, loss of limbs and Parkinson’s disease, to name just a few.

Specified Illness Cover is commonly combined with Life Assurance, as its cheaper than having two separate policies, and it provides that extra reassurance if the worst was to happen and the illness was terminal.

Planning for the future to ensure you and your family are financially comfortable is what we do.  The first step is a quick conversation to understand your circumstances and what you'd like for your family in a range of different scenarios.

Arrange a quick conversation at a time that suits below.

We use cookies to create a better experience for you. Like all websites based in Ireland, we need your permission to store and access small files called cookies on your device. Some of the cookies we use are Strictly Necessary, so our website can work properly, and do not need your consent. Other categories collect data to help us to understand where we can make website improvements or ensure that we give you information, advertising and an overall service that is more relevant to you. You can control the categories of cookies enabled on this device by selecting one of the options in this banner. You can also change your consent at any time and get more information on our cookie policy page.

Analytical cookies are used to understand how visitors interact with the website. These cookies help provide information on metrics the number of visitors, bounce rate, traffic source, etc.